The Church House Inn is offering food and drinks for takeaway.

We also have a limited selection of draught beers and ciders (sorry the real ale is all gone) available in two pint reusable polycarbonate containers (with lids). These are £2.50 plus the cost of your two pints. These can be washed and reused many times.

Takeaway food menu (including our delicious pizzas) are available on Fridays and Saturdays for collection between 6 and 8pm.

We will only be able to accept payment by card (sorry no cash).

Any queries can be emailed to usthechurchhouseinn@outlook.com

Roasts will be available to collect between 12noon and 3pm on Sundays. These can be supplied cold to be heated up later on if required. Please phone us on Sunday morning to order your roasts.

On Sunday 8th November we will be serving beef and pork as well as our homemade nut roast.

thechurchhouseinn@outlook.com
01626 872 475Take a 3D Tour of The Church House Inn on Google Maps

Please rate our website – Excellent
How could we improve? Difficult to know how you could improve it. Packed full of very essential and useful information, all set out in a very easy to navigate format and something of interest for everyone.
The’ local tradespeople’ section is a godsend for anyone needing help, and the Parish Council, Village Hall and shop webpages are an excellent link to what’s going on in the village. We also particularly appreciated the ‘Village Gallery’ with views that perhaps the less mobile of us would never have known to exist.
A credit to the village, and well done to the compiler/s.
Thank you.

Hi, and welcome to the new look Village Website.

The new village website is still being put together, but all the major links are already fully functioning. So bear with us as we get the various parties involved up to speed. As you can see, you can now reach any page from this home page. The Latest posts from all your favourite bits are now fed straight to this site. No need to dive off trying to find them. Look at the bottom of the page. They are there.

The new site is responsive, meaning that it changes depending what you are looking at it from, ie. Phone, Tablet or Desktop.

If you want to know more, or even (!) get involved, just let me know. Fill in the annoying form.

Cases rise across Devon and Cornwall – but a sharp drop in Exeter.

Cases in Plymouth and Torbay have seen sharp rises, having doubled in the last week, with a large rise in East Devon also recorded, but are down in Exeter and Torridge

The number of new coronavirus cases confirmed in the last seven days has risen across Devon and Cornwall – but there has been a fall in the Devon County Council area.

Government statistics show that 1,395 new cases have been confirmed across the region in the past seven days in both pillar 1 data from tests carried out by the NHS and pillar 2 data from commercial partners, compared to 1,113 new cases confirmed last week.

Cases in Plymouth and Torbay have seen sharp rises, having doubled in the last week, with a large rise in East Devon also recorded, and small rises in Mid Devon, North Devon, Teignbridge, the South Hams, and West Devon recorded.

But cases in Torridge have dropped, while in Exeter, cases are down by a third on last week, mainly driven by a reduction in cases linked to the University, and a sharp fall in cases in Exeter has outweighed the rises elsewhere in the region to see 13 fewer cases confirmed within the Devon County Council area than last week. 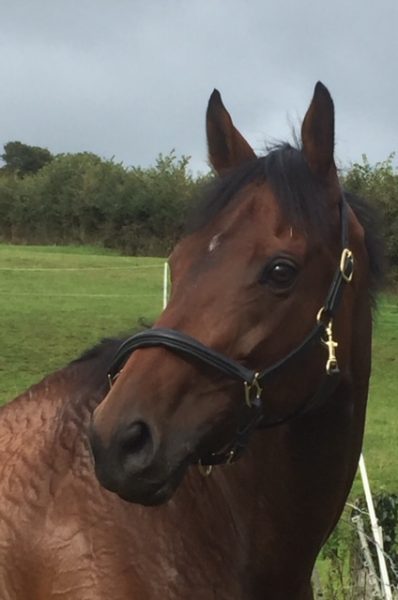